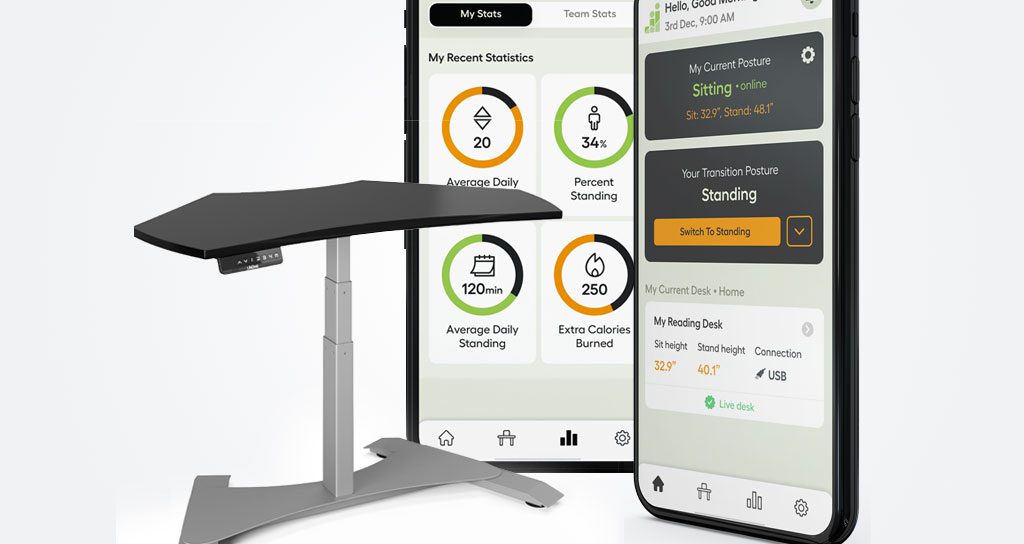 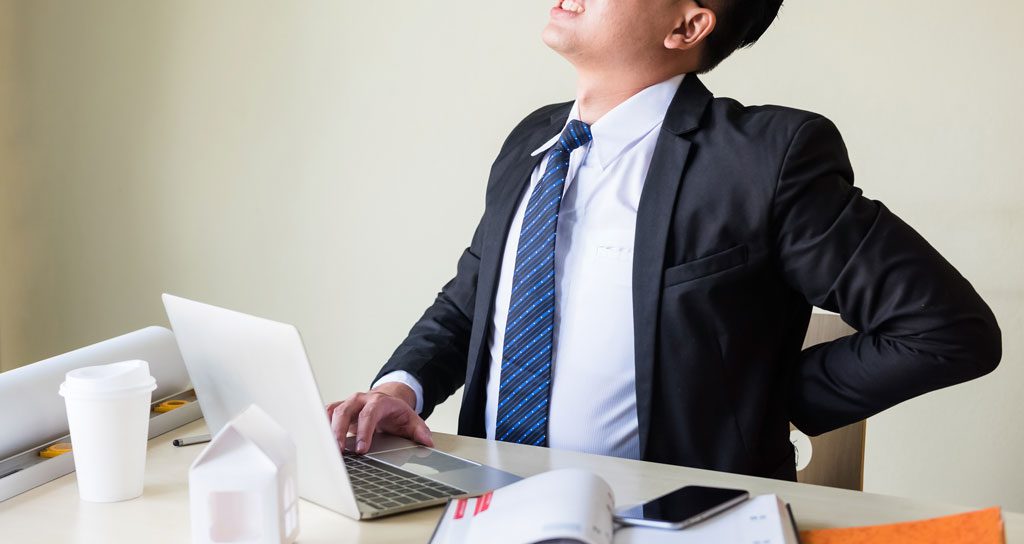 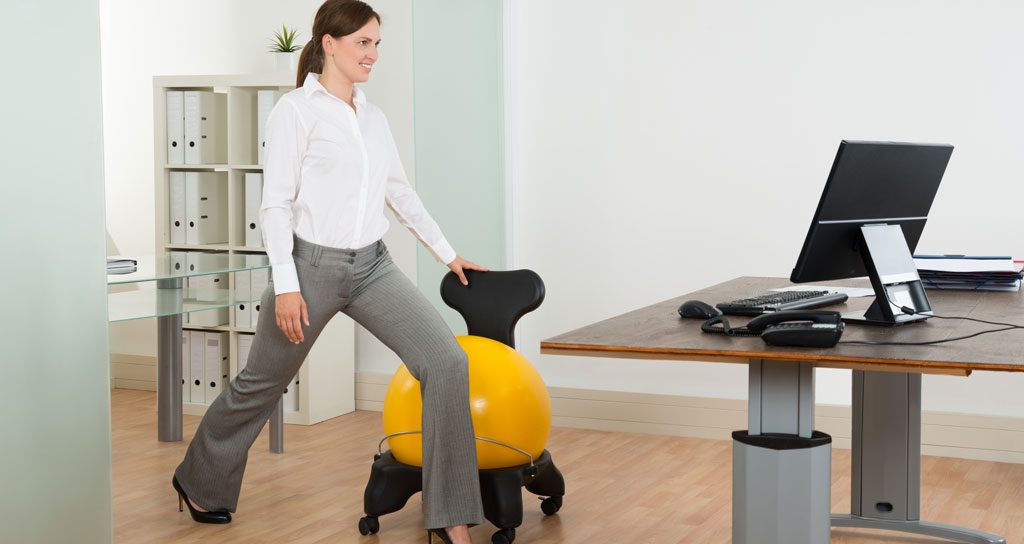 Productivity: Can You Afford to Sit All Day?

Despite the ample evidence that sitting too much leads to severe health issues, productivity and profitability improvements have remained anecdotal.

There are hundreds of studies published in clinical journals now that have linked sitting more than four hours per day to (substantial) increased risks for: 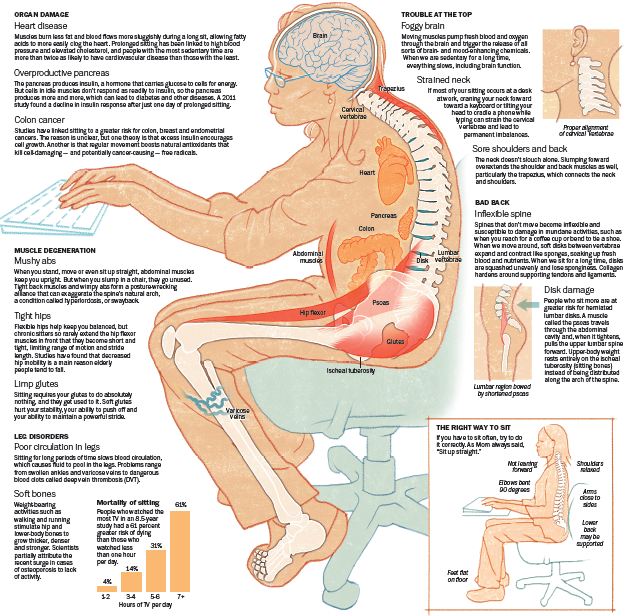 All of the above add up to employee absenteeism, lower productivity when workers do in fact show up for work to be “present and accounted for”, and increased visits to the doctor’s office and the pharmacy. Cue cash register sound. Cha-ching.

Employers have said to us, “Sure, I want my people to be as healthy as possible, but I’m running a business, not a gym. Will height-adjustable workstations for most or all of my people be worth the investment?”

Besides the bigger picture of reducing healthcare insurance costs? The answer now is…

The Stand-Capable Workstation Research on Productivity Has Arrived

Texas A&M Health Science Center School of Public Health has published a study in IIE Transactions on Occupational Ergonomics and Human Factors on May 24th, 2016 that showed a 46 percent increase in productivity for workers with stand-capable workstations compared to their seated coworkers.

What is the Cost of Falling Behind?

What employer, for-profit or non-profit, can afford to fall behind its competitors by 46 percent?

We have customers that are major insurance companies, universities, medical centers, law firms, call centers, and financial services firms where every employee gets a LifeDesk in their workstation.

Many employers already ‘get it.’ They were convinced of the advantages before Texas A&M announced its study results.

Conventional wisdom says, “If you don’t keep moving forward, you will fall behind.” How long until the majority of your competitors have said, “I’ve seen enough. We can’t afford to be at a disadvantage. We need to get our people in height-adjustable workstations.”

The mix of research and anecdotal stories have revealed major health, morale, and now productivity improvements in people who are able to stand, part of the day, while working.